Part 2 of Ideas Box began this week with Joelle starting the digital storytelling workshops with the kids. 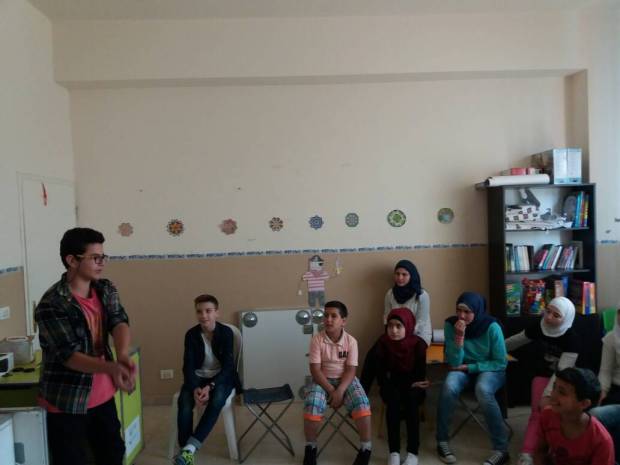 They first got into pairs and filmed each other presenting themselves to the camera. They were then shows 2 short films which were followed by a group discussion. 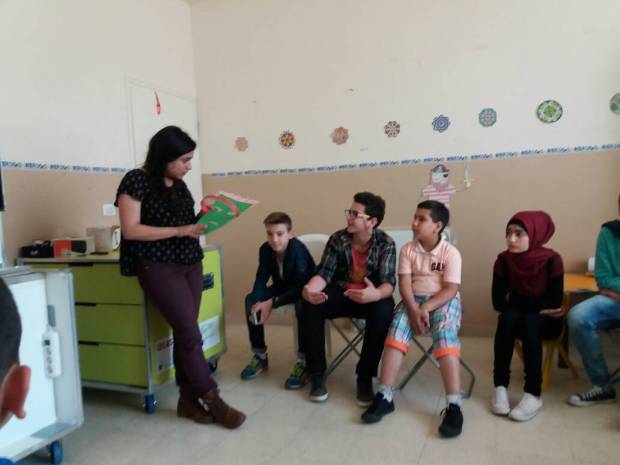 The first session acted as an introduction to the world of film as a tool for storytelling. It was an opportunity for the participants to familiarise themselves with the equipment and for Joelle to introduce them to some visual material. 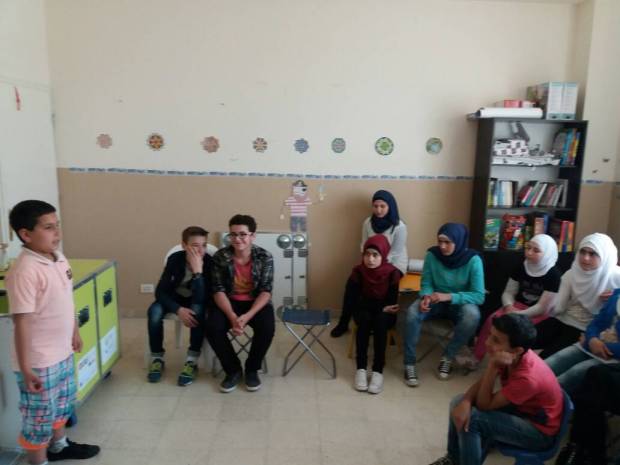 One thought on “Ideas Box part 2” 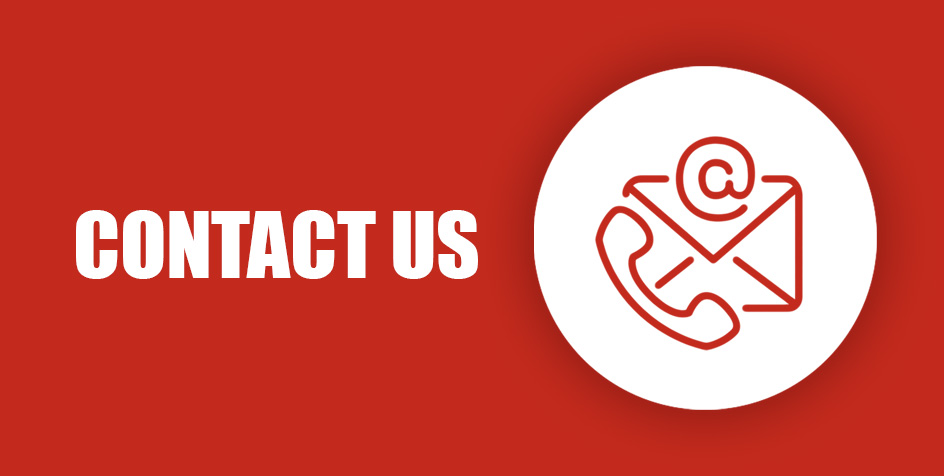 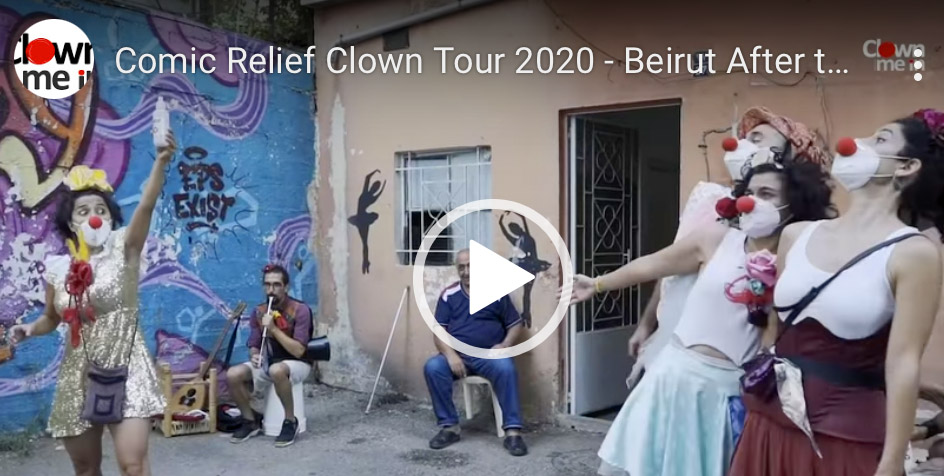